Ban or Build “An I’m Just a Bill Remix” 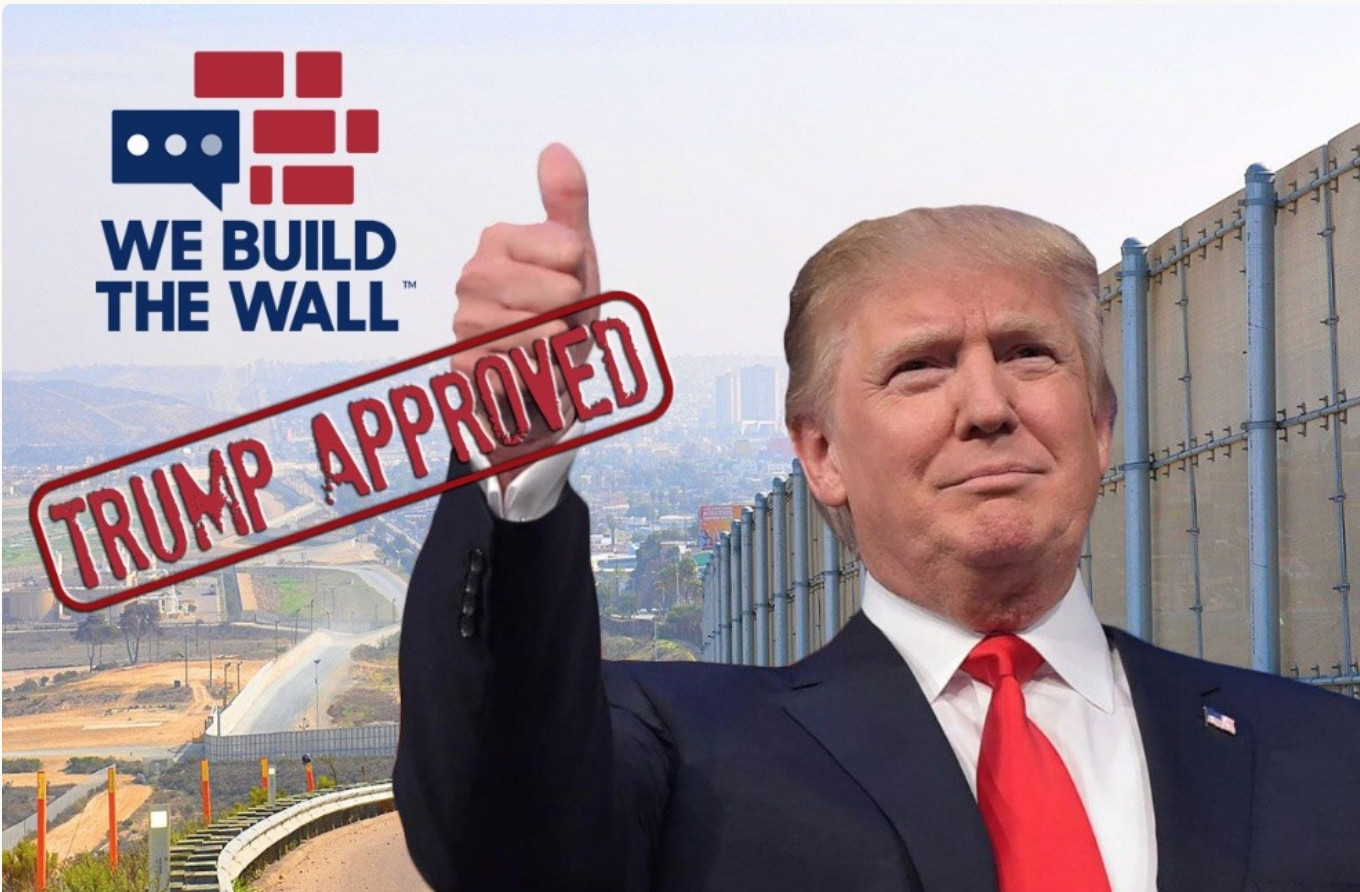 The Government Shutdown eclipsed the confirmations of the House and Senate on Thursday January 3, 2019.

In the House of Representatives, Democrats are trying to do what is right for their party.  They introduced a bill tonight to ban a wall on the southern border and several other bills.  They showed great unison in support of Nancy Pelosi earlier in the day, where she gained the nomination over McCarthy, by obtaining a majority of votes.  There were 15 Democrats who did not vote for her. Congratulations to Nancy Pelosi.

Republicans are responding that the bills they are trying to pass are not in keeping with what the American People want.  They want to build a wall and as Trump has made clear, they will not be ending in a weak fashion on this issue.

This shutdown has already gone on for this long, and it will keep going if need be – because Donald Trump has made no secret how important this issue of a Trump Wall is to him.

How Long Will the Shutdown Last?

After 35 days of Government Shutdown, a 3-week temporary funding bill was passed.  There will be on February 15th either a spending bill for Feb 15th through Oct 1st or, a declaration of National Emergency by President Trump.

The Shutdown was ended to create a period of negotiation between Congress and the President.

RIFS and Other Things

At least this step gave the Government paychecks a reboot.  But it could be short-lived.  And the Reduction-in-Force (RIF) that’s currently underway might make a permanent impact to Government employees of all stripes, shapes, and sizes.  This also includes Non-Essential Non-US positions, including those which incorporate TPS Reports (see: Office Space type stuff) and activities wholly sponsored by the prevailing brand of polarized politics.  In other words, some of the “paychucks” have been earned through the actions of a Government which is no longer in power, Obama’s Administration.

The reason why I say that is, the Obama Administration never thought that Hillary Clinton would win, and set the path of Government in a particular direction, at the onset of the Trump Administration.  The law provides that Non-Essential / Non-US contracts are the first to be eliminated during a RIF.