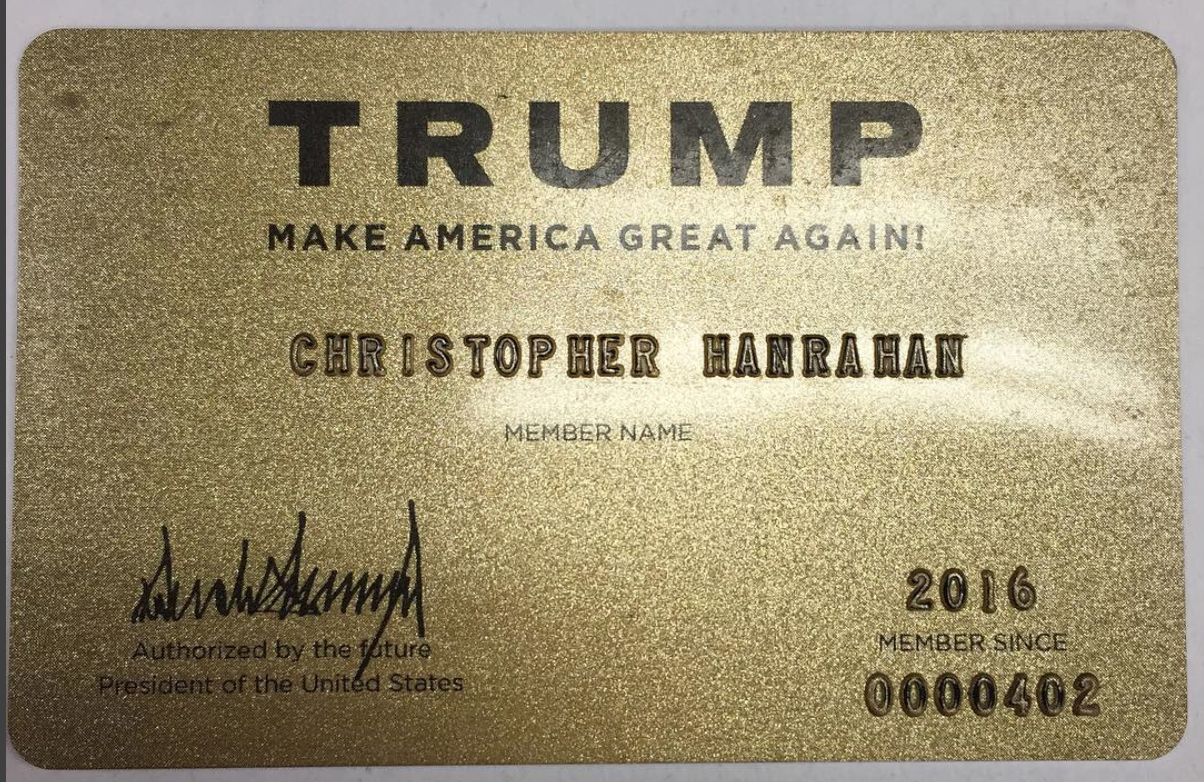 During my first semester at Washington State University, I wrote the following essay for an English Course:

After researching and writing about the truth-related aspects of 9/11 in 2007 when studying at Washington State University, I was given a great grade by an English Professor.

There was also a Philosophy Professor who would refuse to engage with me in a verbal exchange to go deeper into the content of a presentation I had just given his class, whereby the majority of the audience (as measured with a pre-survey) indicated that they had opinions other than that of the official story.

After giving a presentation (about 75 slides, some content adapted from this essay, and including several segments of video), the majority of the students in fact changed their opinion (as recorded in a post-survey).  One person’s feedback in this class was that the presentation contained “way too much information”.  I remember being proud of that fact, especially in light of their more half-assed presentation into their dispassionate research areas.  I had successfully engaged a group of supposedly “open minds” and had even measured the opinions/facts/accounts they were familiar with, or understood.  Through seeing my presentation, they were exposed to many new pieces of the story on the attacks of September 11, 2001.

More will be published on this topic soon, here is an essay to get you started.  To me, 9/11 Never Forget has great meaning, which many Americans have failed to remember.

Click the Download Link above to retrieve and read the PDF Essay on 9-11 entitled “The Collapse of Logic: A Study of the Events of 9/11″.

This is a Civil Intellectual War, as the Lionel Nation Lifestream on YouTube often reminds us (inculcates, even).