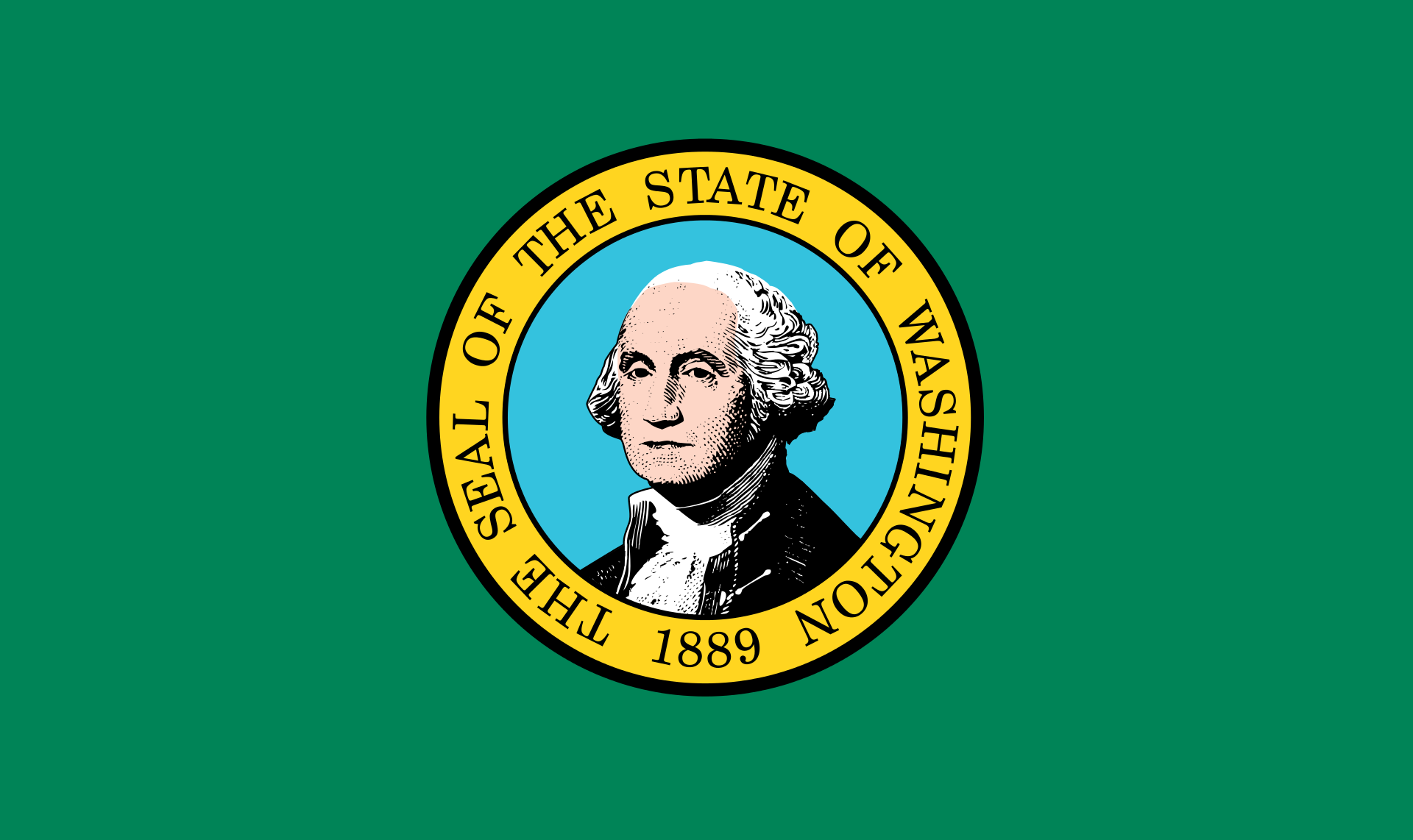 It’s usually always hard to really relay/define the goals of any candidate unless you’re 100% on board with them.  To be close to the campaign is to notice the nuance that each campaign experiences internally.  Its messages, videos, tweets, interviews, live-streams.  In the case of an incumbent, their actions in office.

However once you are a full-fledged supporter you have 2 choices.  In line with the idea that “ranked choice voting” should be the new norm, where candidates are ranked first-to-last by each voter, there is one line which says you could support multiple candidates.  Andrew Yang, Joe Biden, and Elizabeth Warren.  You could be a full supporter of [Yang] and you could still see virtue in the campaigns of other Democrat candidates.  You see commonalities in motive, and virtue in goals.  But that’s only if you pay close attention.

Have you done that yet?  If you have a political blog that you sometimes post on, you might have.  But day after day, as (THE EARTH SPINS AROUND) and time progresses, the announcement of support must either be renewed, or shared with those who aren’t in the circle of support for your candidate.  And every day, these politicians (who are engaged in a popularity contest) have their own agenda.  Incumbents and candidates alike!  These agendas are very complex and can’t be easily summed up.  But as the candidates kick their efforts into gear the results speak for themselves.  And more than can be consumed by any one person, is released and added onto the political past.

It then becomes a matter of HEADLINE.  And certain headlines are less popular than others.  Many are underestimating the meaning of unpopularity in the context of the race.  The narrative you become familiar with and you repeat, matters.  To some, their chips are all on a candidate.  Their intention has become to share posts, comment on posts, get out the word, knock on doors, and call lists of potential supporters.  It’s what we call political season and to some, it’s a season that never ends.  So what is in the blood of your preferred candidate?  Which HEADLINES support them?  Which ones are they not central to?  To me, it’s the world’s biggest popularity and insult competition.  It is on a daily basis that Bernie Sanders insults Trump on his feed.  It isn’t a very pleasant thing to observe.

I know there are many forums online where the purpose is to separate the conversation from the world of Facebook.com, for instance.  Some of my subscribers and some of the onlookers (read a word about onlookers here) are quite made up in their views about politics and they don’t want anything to do with mine.  That’s okay!  Over on mocondemand.com if you haven’t noticed, the login screen has been different since about August.  Check back again in December for a new look.  There are some haters and some supporters waiting for the next moves and I am hearing the crop is ready to be harvested.  Big potatoes everybody.

Ask any leftist to define a Republican, and they could say just about anything.  Thank the media for that.  Really, have them define it for you.  There are still longtime Republicans who haven’t boarded the Trump Train yet, there is very strong and widespread support for Donald Trump.  Many Americans voted in 2016 to put Trump in office and end the era of a Bush Dynasty, Clinton Dynasty, and of course the Obama Group.  There is a shared goal amongst the GOP to not let The Obama Group back into the Oval Office.  And that’s two candidates: Andrew Yang (the Obama grant recipient and nice-enough “math” candidate for 2020… something tells me we haven’t heard his fully detailed plan “yet”) and of course “sleepy” Joe Biden.

So no matter your views you have the choice to say, and announce to the world in your small or big way, with verity, that (YOUR NAME HERE) supports (THIS CANDIDATE).  If you don’t post often on the topic of politics the first time will seem memorable in more than one way.  Good!  And it’s a very special day in your own political universe, and sometimes the campaign notes that there has been a tweet, retweet, like, post, page, potato post or photo shared on one of the many forii on the internet.  And popularity is being watched by many people, in more than one way.  Just look at the walls of friends who express an interest in politics.  Look as well as Family/Friends engagement with the posts that you’re sharing.

More often than not, the consequence for making one defiant comment triggers a moderator or another commenter to do something about it.  Often the wrong thing.  Facebook makes that part easy.  In fact, on the domain facebook.com, during just this year alone, there have been 2 Billion Fake Accounts deleted.  That’s a huge problem for their website.  What is Zuckerberg going to do about it?  Will he finally verify accounts???  He is distracted with several other things, and he has recently (last month) confirmed that the feature to give a “Digital Badge” to verify accounts on Facebook yet.  For now, only a small percentage of accounts on Facebook are actually verified.  Citing challenges to some users, who do not want to have to go through the process of using the website in a different way, Zuckerberg said it wasn’t in their plans at the present time.  But I think their reason is disappointing and I think the inaction has several consequences which will be bad for Facebook in the long run.  So while we wait and endure their seemingly endless inaction there is a debate to have over the source, scope and motives of the Fake User Accounts, as well as the vectors for eliminating them.  There are side effects to trying to control Facebook.com in its 2019 form.  What will manifest on Facebook.com in 2020?

To be valued as highly as they are, social media companies such as Facebook, Instagram, Twitter and 8kun are always under scrutiny and a busy narrative from the public.  I’m anti Facebook, anti Calibra, and I will use both of the tools as I see fit, in addition to using other platforms.  Facebook has recently added “top fan badges” which commemorate a pattern of engaging with certain pages/posts.  This functionality isn’t exactly what it should be (yet) but it shows potential to set a next phase in motion nonetheless.

So is the place your friends go to see what you’re up to – is it Facebook.com?  In my case, no!  In my case, you’d be hard pressed to come up with a URL which properly captures my activities.  To some, there are beliefs I hold which merit a “block” or a comment, or an “unfriending”.  I’m okay with all of that.  To me, the calls which yell into my ear come from a place of division.  It’s unfortunate to have to hear someone appraise your activities, what you stand for, what you believe in, and tell you you’re wrong.  But that happens sometimes.

Thank you for being a part of the ESP Tribe Experiment.

5 thoughts on “Campaigning is about organizing (local, state + federal)”